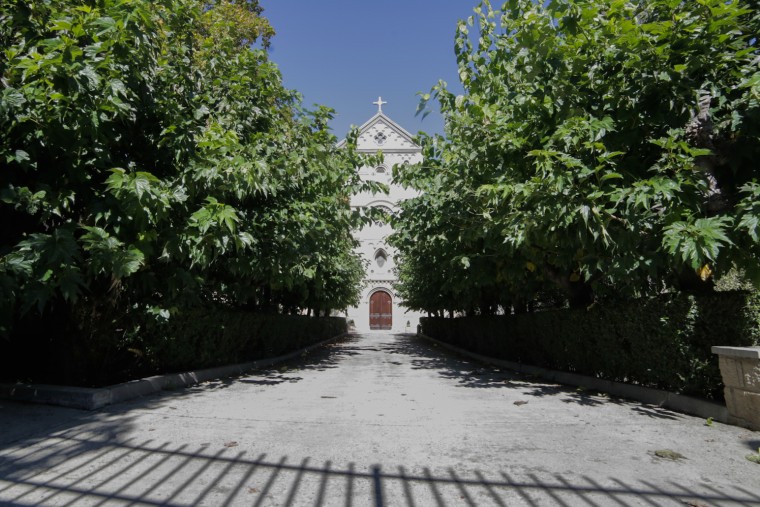 The current seminary of La Seu d’Urgell was built during the time of Bishop Josep Caixal (1853-1879), known for his conservative character and his militant support for the Carlist cause.

It was built on the outskirts of the town, in the northern area, replacing the previous seminary that had been built in 1592, in the time of Bishop Andreu Capella, where the Church of La Missió currently stands.

In 1860, the first stone of the new seminary was laid but the works would continue until the beginning of the 20th century. Conceived as a work of colossal size by architect Romà Samsó, the Conciliar Seminary is a building designed as a long pavilion of four floors and an attic, with three wings projecting towards the south, in an historicist style with strong neo-Romanesque influences. At the time, it became the great cultural and educational benchmark for the Pyrenees