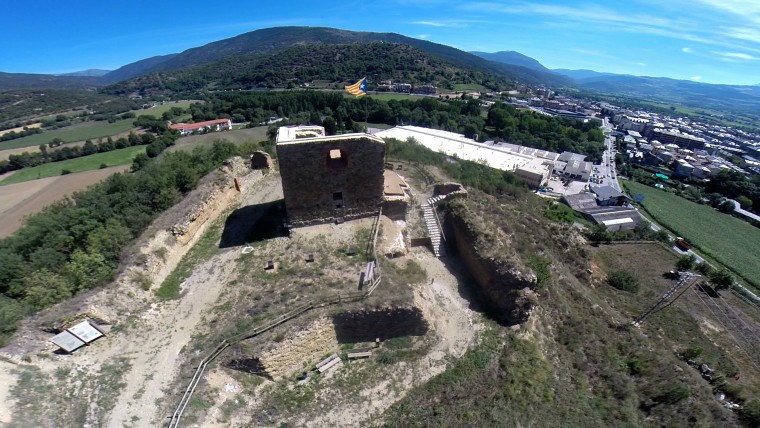 This is an advanced fortification for the fortified complex of Castelciutat. The principal core is a viewing tower topped with a terrace. The lower floor has loopholes and a small embrasure. A solid vault supports the floor of the terrace, which had embrasures, open to the four winds, of which two remain intact, as an emplacement for at least one piece of large calibre artillery. This position allowed the artillery to cover a wide area. It is likely that the cannon would have had to have been turned around and repositioned depending on the area it wanted to fire on.

The immediate surroundings of the tower had complementary defences and services for the emplacement garrison. The date of construction is uncertain, but we imagine that it was built around 1692, at the same time as the fortified complex of Castellciutat.